We want to be part of something that gives us purpose, guidance and faith but what measures do we take to achieve universal connection?

Peaceful World Foundation hosted a conversation with the objective to explore what role religion and spirituality have in our lives. We welcomed guests from around Tides’ Converge including, California Consortium for Urban Indian Health, Outward Bound, United Religious Incentive and a handful of other organizations. The topic of conversation was as follows:

Exploring our experiences with religion and spirituality including controversies, lineage and faith.

After a warm up discussion on daily practices, we quickly got to talking about the intentions of religions, many of which promote kindness, hope and love. The major difference for many religions is the manner in which they spread their messages of love and community. We briefly spoke about imposed religions and the experience of heavy persuasions, such as guilt, shame and fear.

As a table, we created space to share our journey with religion and discovered that many of us experienced imposed religions. We also talked about the exclusivity and competition some religions create when they strive to be the primary form of spirituality. We collectively agreed that religion is not about being right, it is about being kind.

We heard several different types of connections to the religious world. One guest expressed experiences with antisemitism. She now honors her religion in a gathering of Jewish women, where they practice meditation and other rituals collectively for about three hours. A guest from California Consortium for Urban Indian Health shared her story of growing up with two religious educations; Catholicism and Wappo Traditions. The Wappo are an indigenous people of northern California and they practice traditional rituals and ceremonies passed down through generations of the Wappo culture. 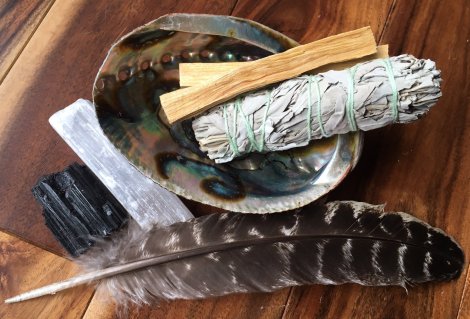 Catholicism is a church that teaches sanctification through faith, evangelisation of the Gospel and Catholic social teaching. Her ancestors had been introduced to Catholicism through missionaries and practiced the faith to survive. Our guest described a confusion because she was forced to practice both religions and Catholicism contradicted her Ancestral Values. At the young age of eighteen, she made the decision to fully commit to the practice of her Wappo traditions.

I asked the table about the possibility of nature being a religion. What if the earth was God? A guest defined this ideology as Paganism. Paganism originated in fourth century Christianity and was used as a term to describe populations of the Roman Empire who practiced Polytheism. Polytheism being the worship or belief in multiple deities. Modern Paganism is also known as contemporary Paganism or Neopaganism which was coined in the 19th century. Partisans of Modern Paganism rely on pre-christian, folkloric and ethnographic sources; many follow a spirituality which they accept as being entirely modern, while others attempt to reconstruct indigenous, ethnic religions. 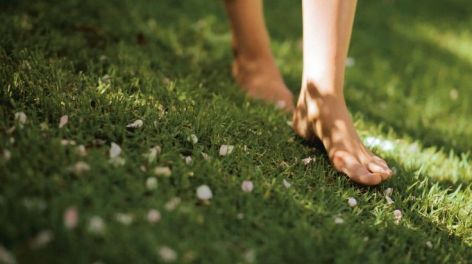 The last belief system we spoke about was Unitarianism which is a Christian theological movement named for its belief that the God in Christianity is one entity, as opposed to the Trinity; Father, Son and Holy Spirit. One of our guests was introduced to Unitarianism as she grew up in Massachusetts. She would be guided to shift her perceptions of what God was and a group of them would practice sharing what they believed to be God in front of a crowd.

She described a humorous situation of a young boy viewing chocolate cake as God and watching him proclaim his faith to chocolate cake. What is more interesting is he was encouraged by the Unitarianism community to continue practicing his faith in chocolate cake.

I was curious to know the differences between religion and spirituality. We concluded from the beginning of our conversation that religion was a uniting practice. It was a gathering where one shares their spirituality with their community. A participant suggested that spirituality is a more singular practice of religion. We continued to talk about religion in a neutral context.

Our conversation was nearing an end so I posed my final question, how do you contribute to your spirituality? I expressed that I contribute to my spirituality through nature; some days I talk to a tree and ask it for its blessing, in return I give the tree some of my water. I also receive a healthy dose of spiritual practice through time spent with my pet cat. Another guest related with her experience of having Red Tail Hawks just outside her office window.

She explained they serve as a representation of perspective and a reminder that nature surrounds us. As a table we began to talk about prayer as contribution to one’s spirituality. We concluded that prayer clarifies intentions of peace and reminds us that we are part of something greater

If spirituality is a singular practice that contributes to the communal practice of religion, then we can closely relate it to self-care; when we take care of ourselves we can better take care of others. We have a choice in what we want to believe and in what ways we want to practice our faith. 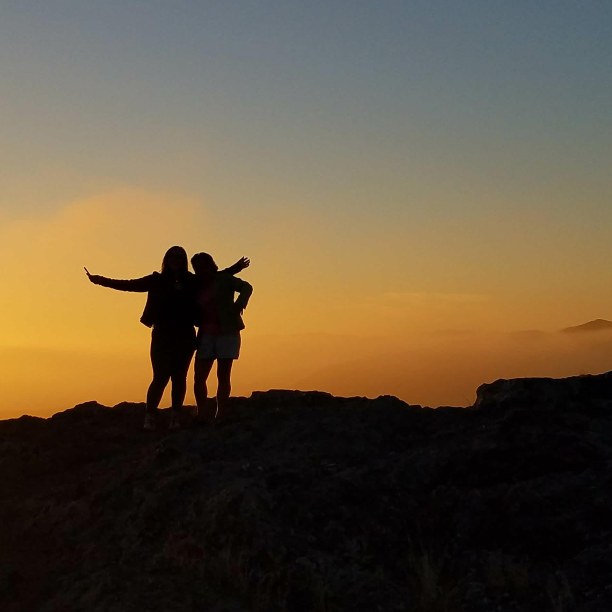 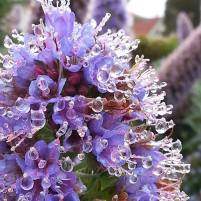 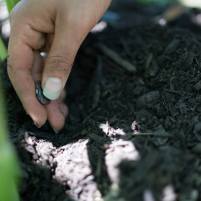